Chrysler Building – Once the Highest Building of the World 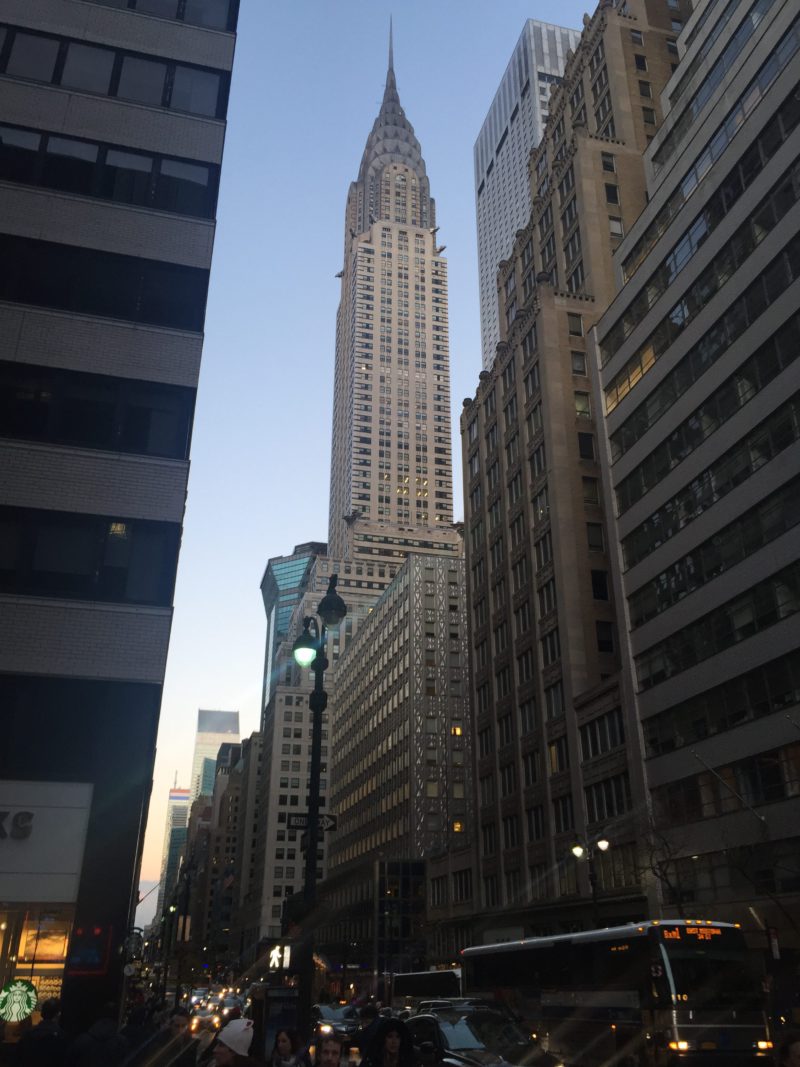 The Chrysler Building in New York

Upon completion in 1930, the Chrysler Building was the highest building worldwide. It also was the first structure to surpass the Eiffel tower, a little over 40 years after that was completed. A litte ruse helped: Around the same time, 40 Wall Street was being built, but got completed some weeks earlier. The two gangs were in a competition which one was to be taller. The architect of the Chrysler Building had on purpose “forgotten” the 125 feet spire in public anouncements and had it secretely built and assembled within the building structure. After work on 40 Wall street had finished, it was mounted and thus made the Chrysler Building tallest building of the world (surpassing 40 Wall Street’s 927 feet at 1046 ft). However, it did not keep this title for a long time: Just one year later the newly constructed Empire State Building clearly surpassed it at 1454 ft.However, it remained the second highest building for another 38 years and still stands as the highest bricks-and-steel building in the world.

Construction started in 1928. It was commissioned by Walter Percy Chrysler as headquarters for Chrysler Corporation. Its art déco style and especially the distinctive pyramidal tower roof render it unmistakable and a special landmark of New York City. At night, the top is illuminated: In the window frames of the roof, simple neon tubes yield the special mark in the New York City sky. 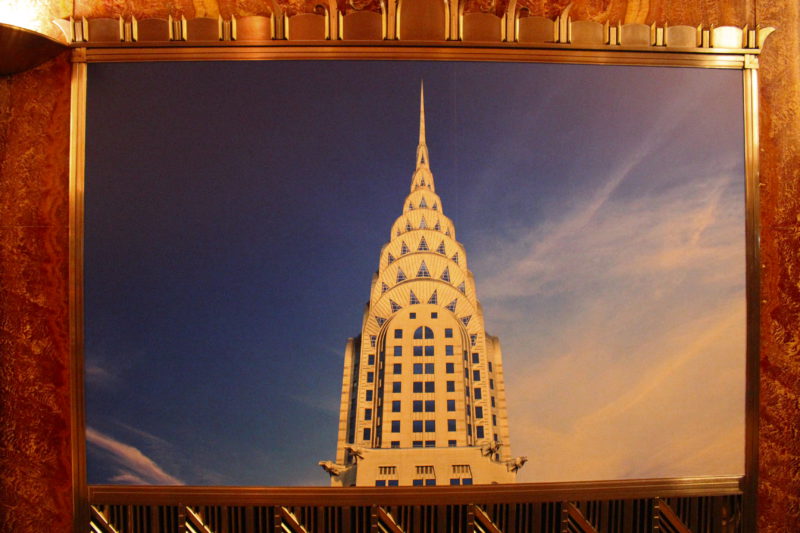 A picture in the Daily News Lobby

This picture in the Daily News lobby gives a very nice rendering of the Chryler Building’s top. As opposed to the Empire State Building with its landing stage, the top of this building serves no real purpose and is but a design element and means to reach the world record. 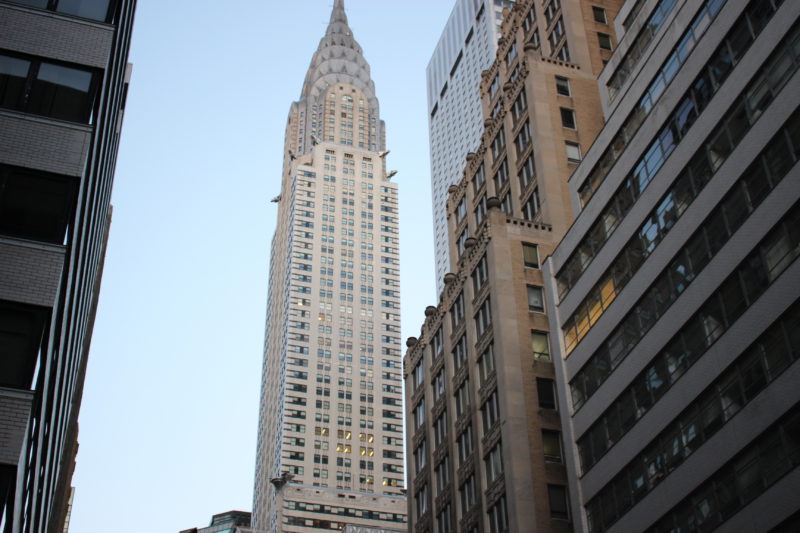 The Chrysler Building as seen from the street

Many still consider this Building the world’s most beautiful skyscraper – not least due to its special top. What do you think?